Black Skip-jack, and Bonita are often found feeding together during the warm months. The bonita have solid stripes running from head to tail above their ventral fins only. The skipjack’s stripes also appear on their back and belly.

When Skipjack and Bonita feed at the surface, they behave like mini Yellowfin Tuna but their schools resemble the riffling of a stream rather than the splashing of tuna schools. They hit and run fast. Be aware of line management when they are hooked.

Bonito are similar to bonita except they have teeth and their white meat is good eating. Bonita have dark oily strong tasting meat. 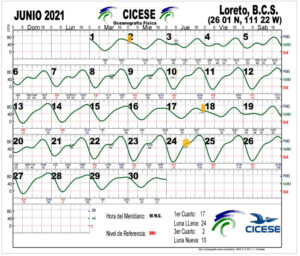